About Us - The People of Page & Co

Has worked in construction and the health and safety field before setting up Page & Co.  He enjoys antiques, cars, walking, military history, and anything old and interesting. Famous quotes include...."We are over loaded again" and "It will be an early start tomorrow".

Also known as 'Reg', spent 20 years working in the local authority. He enjoys military medals, travelling and is partial to the occasional 'all day brunch'. Nick is particularly interested in genealogy, researching anything from family history to individual soldiers records. Nick is a connoisseur of the English ale and hopes one day to be able to drink his own weight in Exmoor Beast.

Is a specialist novelty cake maker and is responsible for the firm's calorie footprint! She enjoys shopping, shoes, shoe shopping and shopping for shoes! She is still waiting to be offered her dream job as a chief taster at the Nutella factory. As she says...."If only Nutella made shoes".

Born in London when German doodlebugs were flying overhead, Derek has years of knowledge and wisdom. He says, "Just remember, knowledge is knowing a tomato is a fruit and wisdom is knowing not to put it in your fruit salad". Derek originally worked for a shipping firm, then in construction, before owning and operating two businesses. Famous lines include...."I can remember when"...."well are be"....and "its the snowball effect".

As a graduate of Human Biology and a post graduate of Humanitarian Aid Studies, Laura is well equipped to deal with any situation providing it doesn't involve wearing gloves! A keen ambassador of the gym and 'Hour of Power', Laura is obsessed with her 'Guns' and can often be heard asking us to feed her 'Swans'. (We don't know what she is on about either!) The collecting theme runs consistently through Page & Co. with Laura being no exception. As a well travelled individual, Laura has had a fine collection of cold and flu viruses. Never a day goes by when she isn't on the look out for a new addition to the collection.

A career lorry driver and president of the Langport 'cider' appreciation society, Steve has been invaluable to Page & Co. His influence has furthered our appreciation of Cider to the point of trying to develop the technology to run the vans on 'screech' instead of diesel! Steve is quite the political activist, which has resulted in me blocking his repeat petitions to be paid in Cider. Some say that Steve tried to pickle himself in Burrow Hill Cider back in 1986 in the pursuit of new scientific discovery. He claims it didn't work, but his youthful looks and unnaturally smooth skin paint another picture. Steve has a penchant for a stick of rhubarb and has been known to 'have a few'....we are not quite sure what this means! 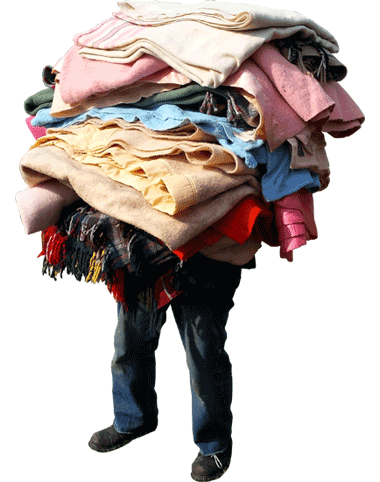 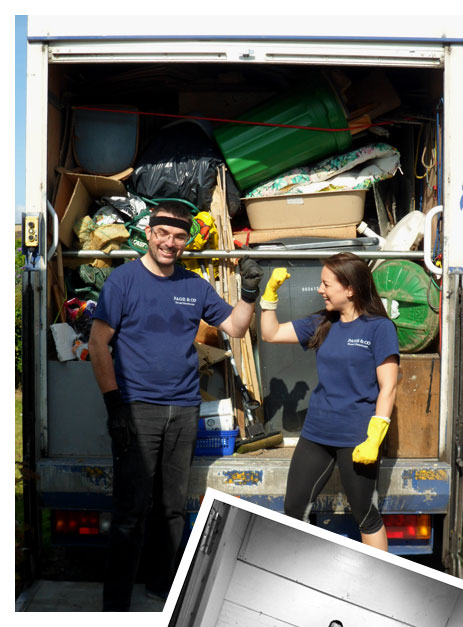